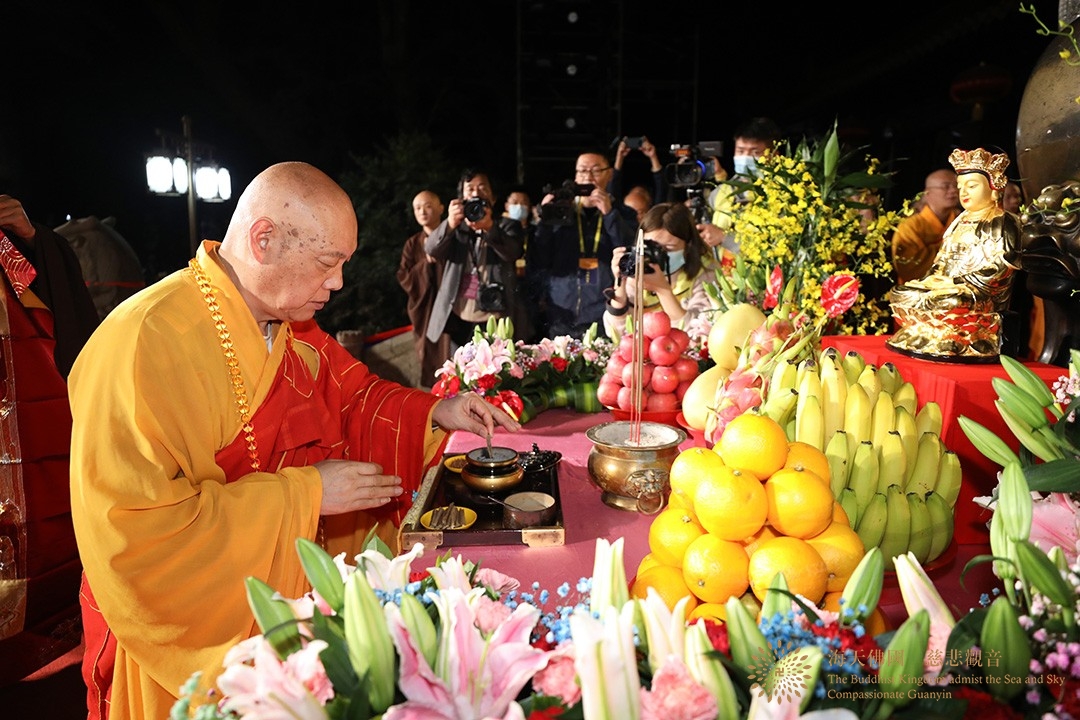 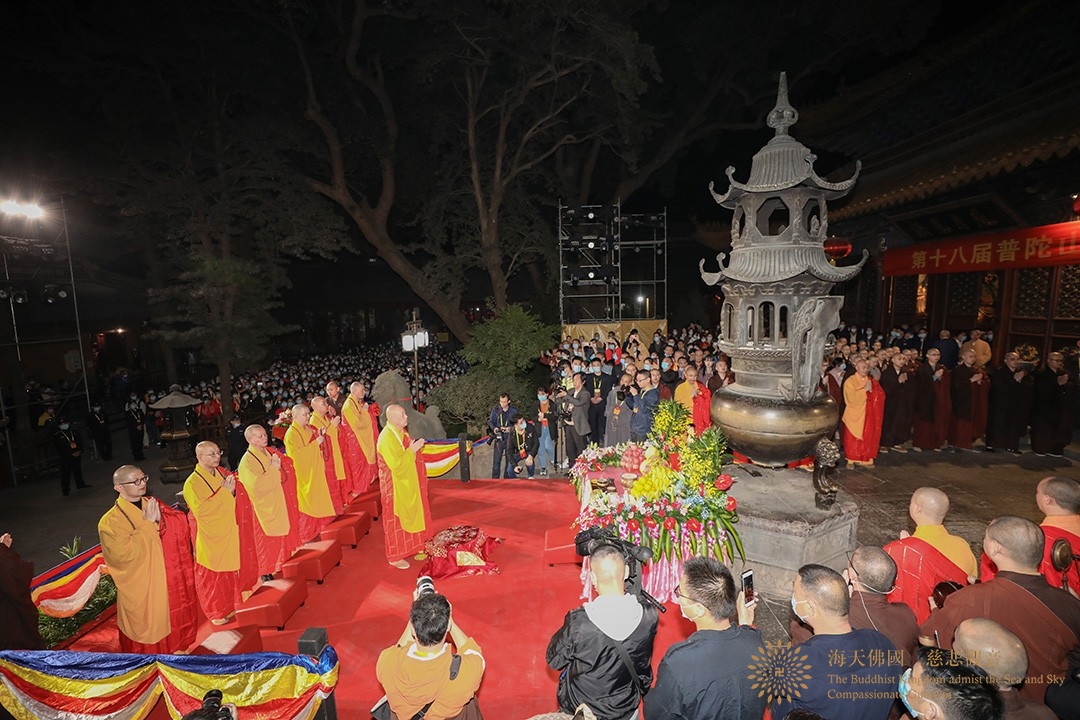 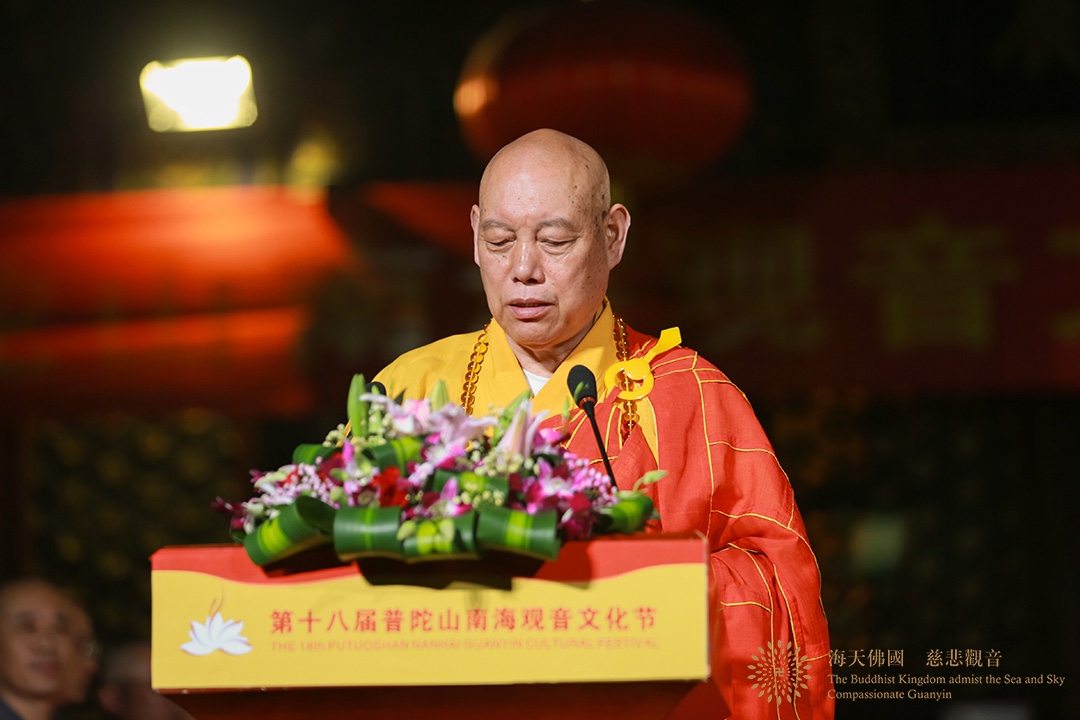 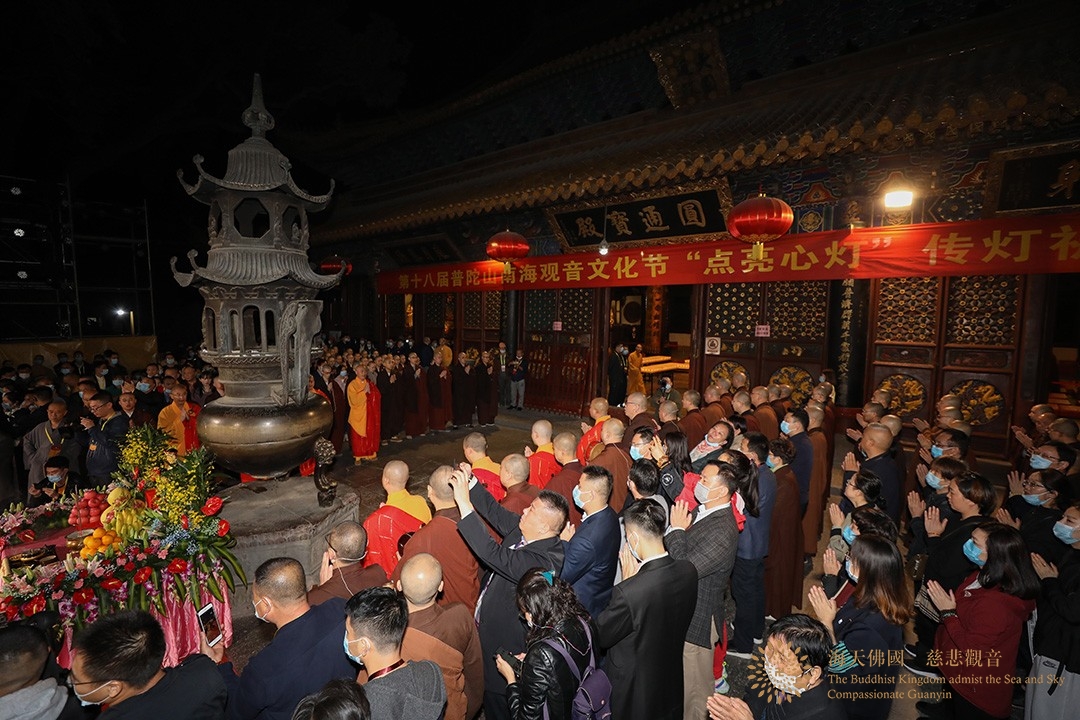 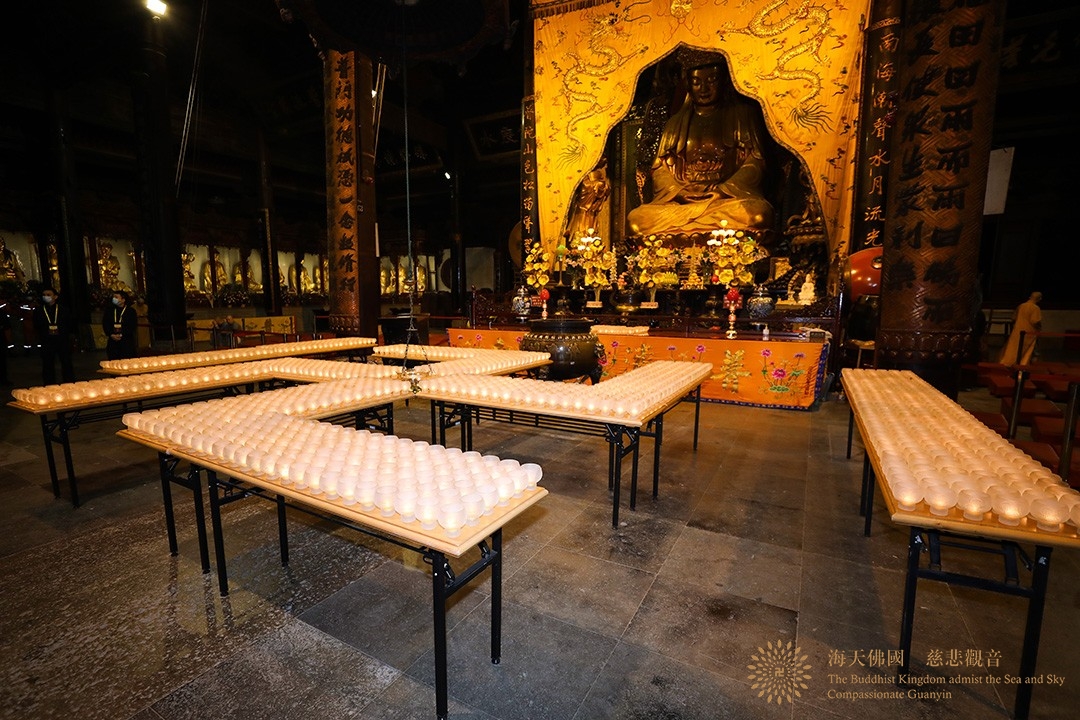 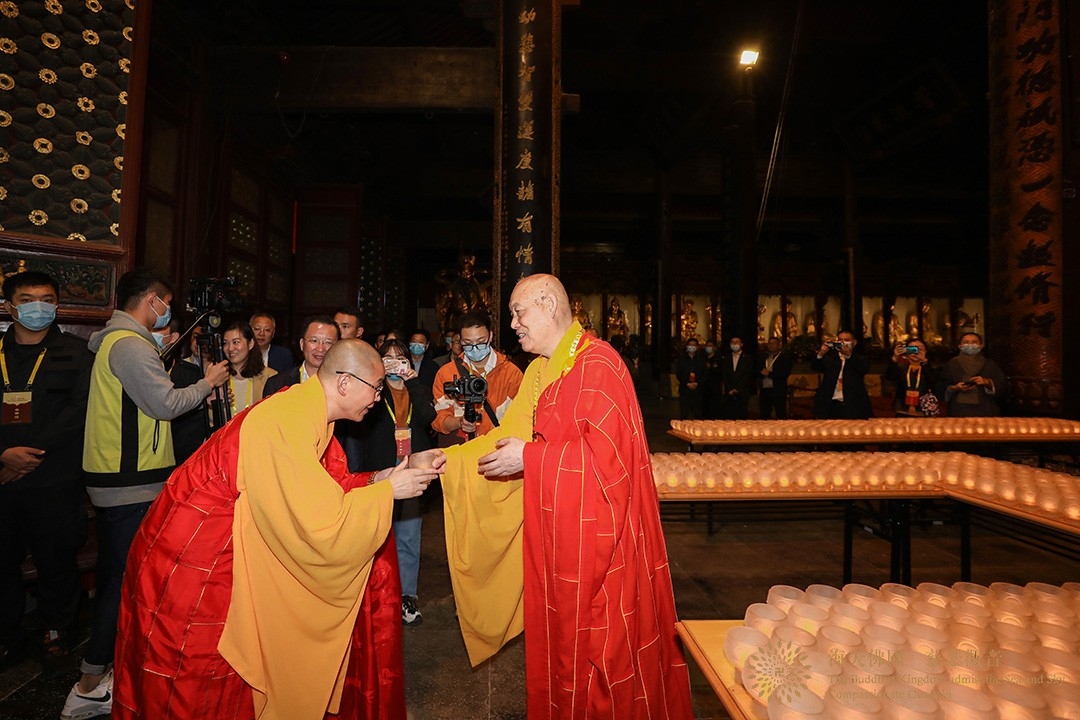 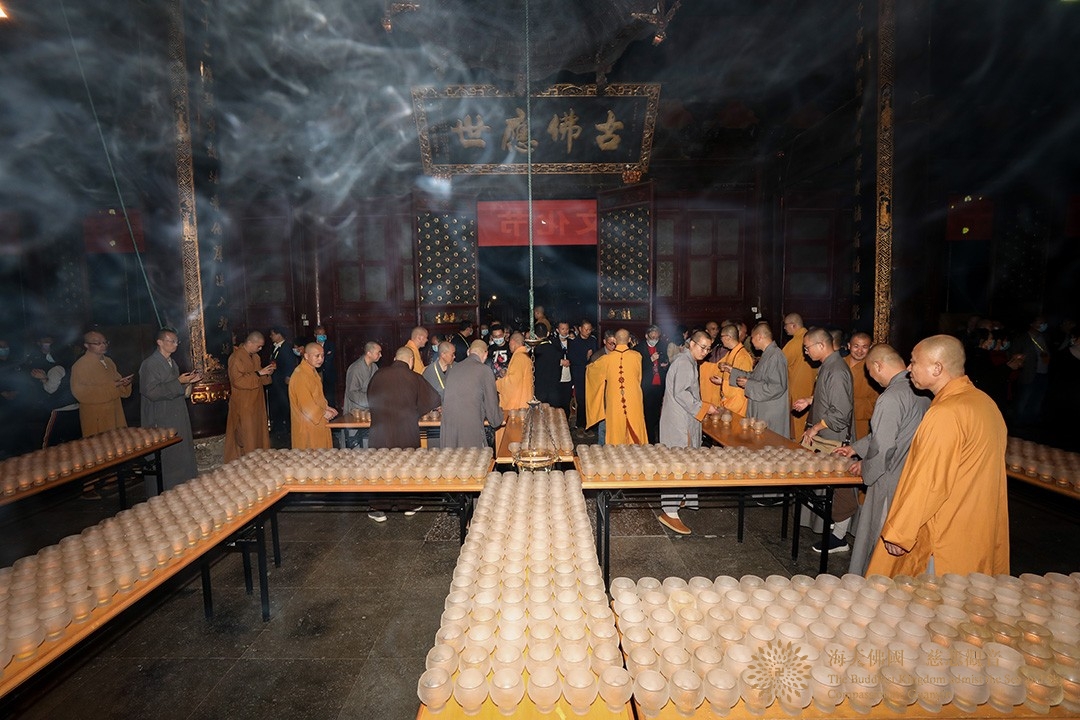 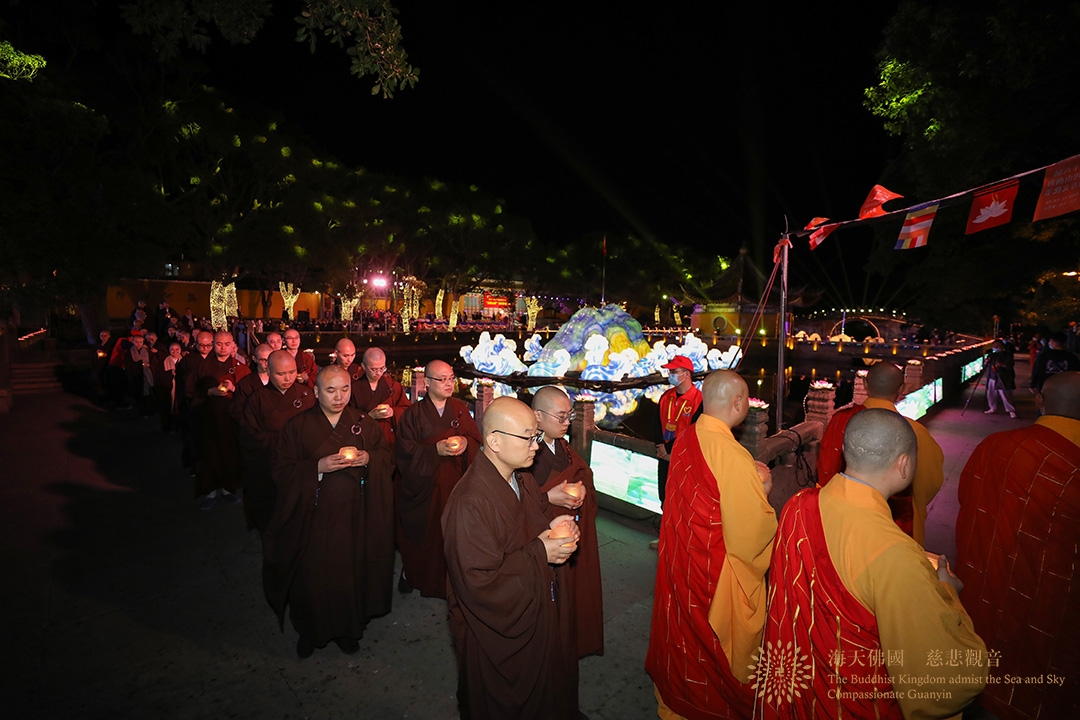 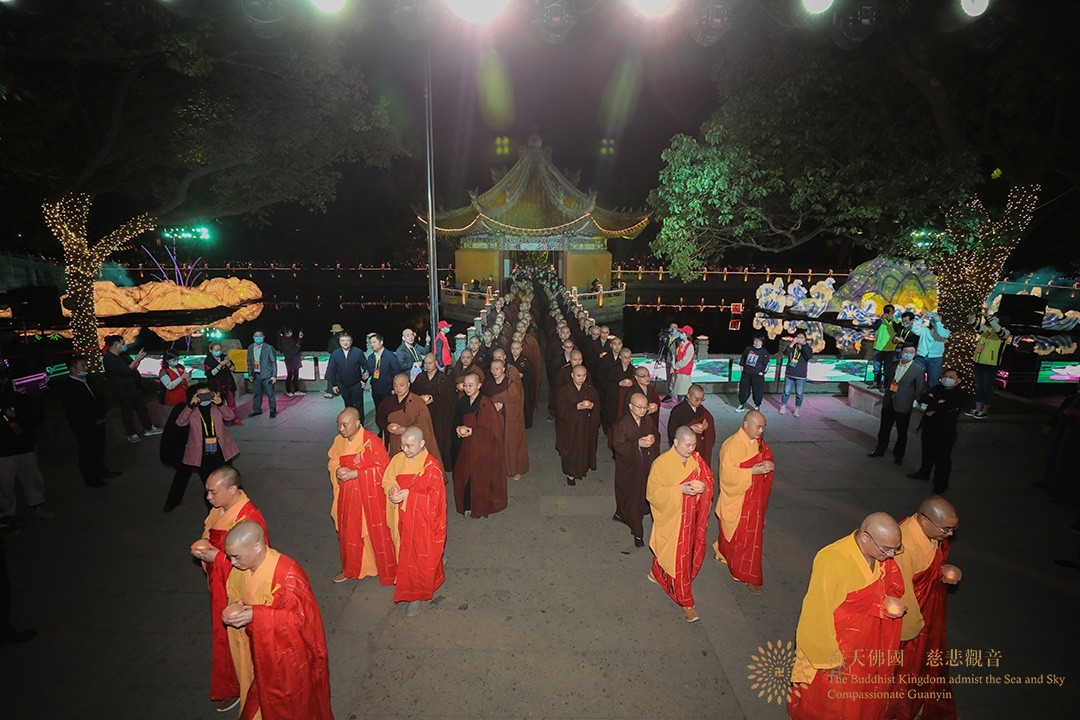 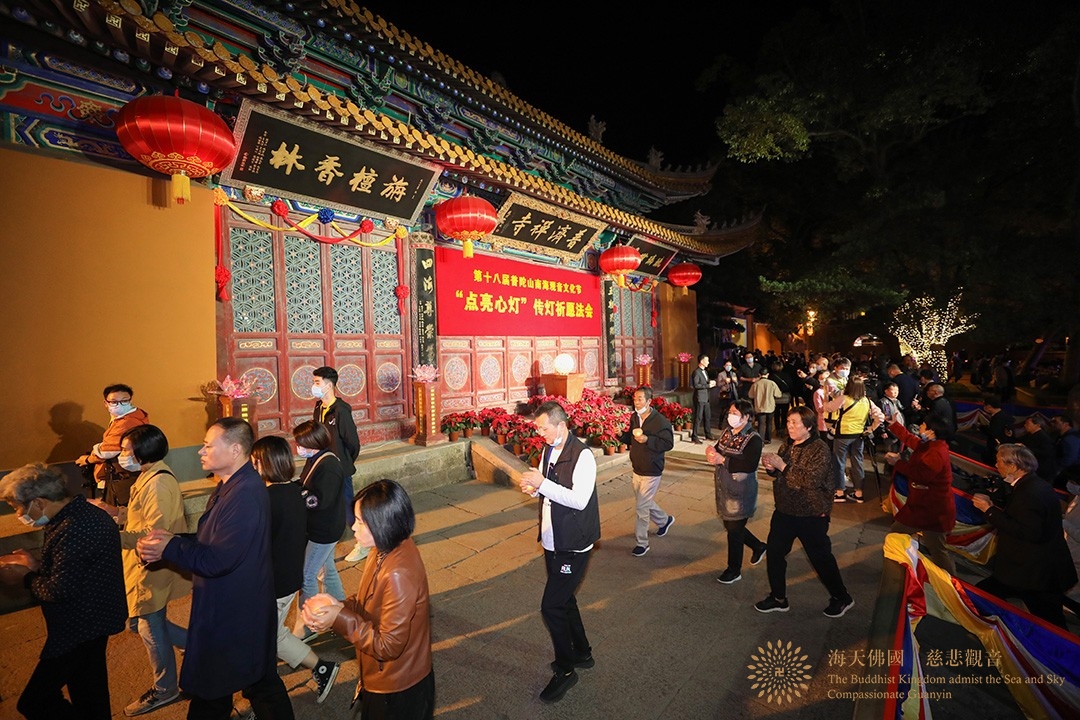 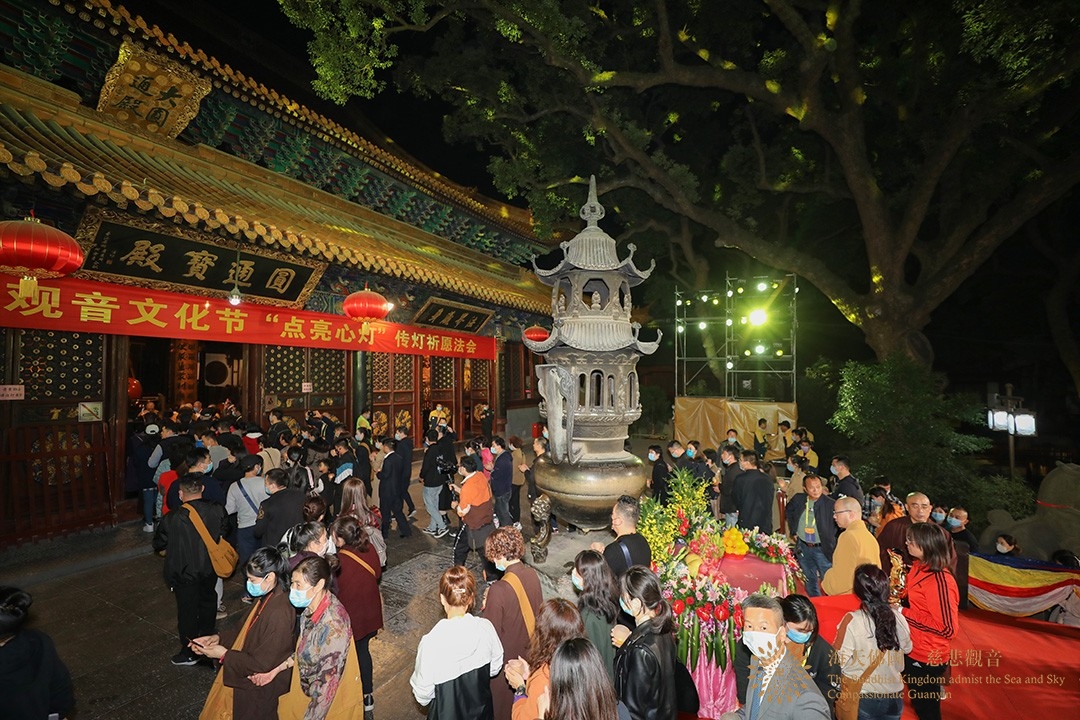 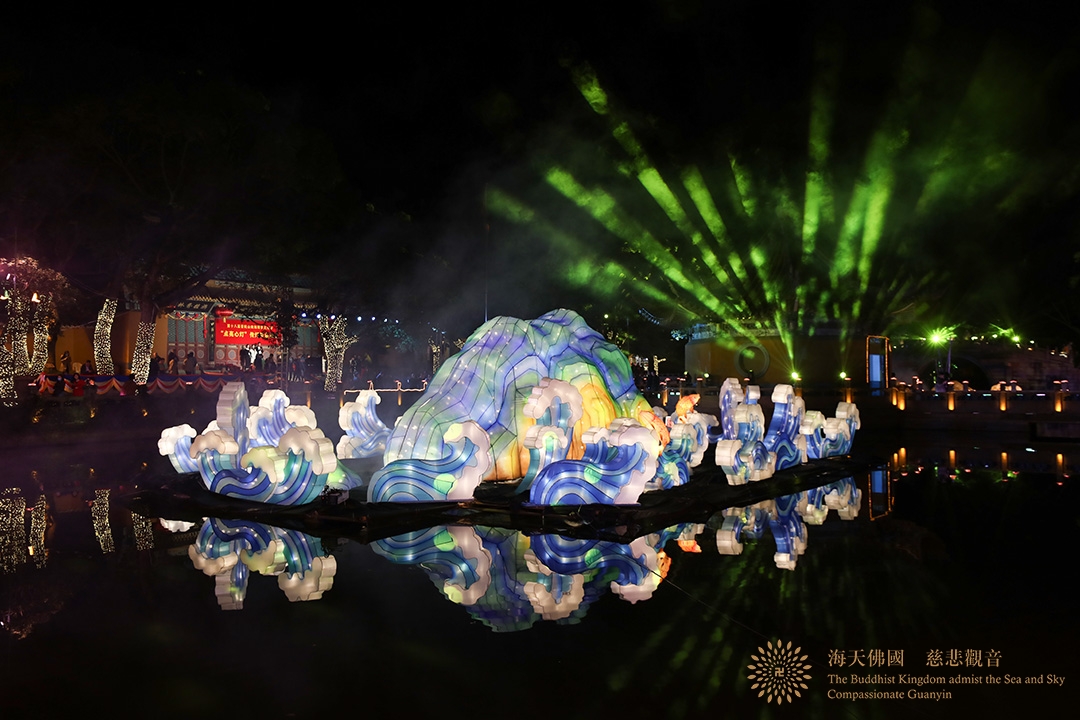 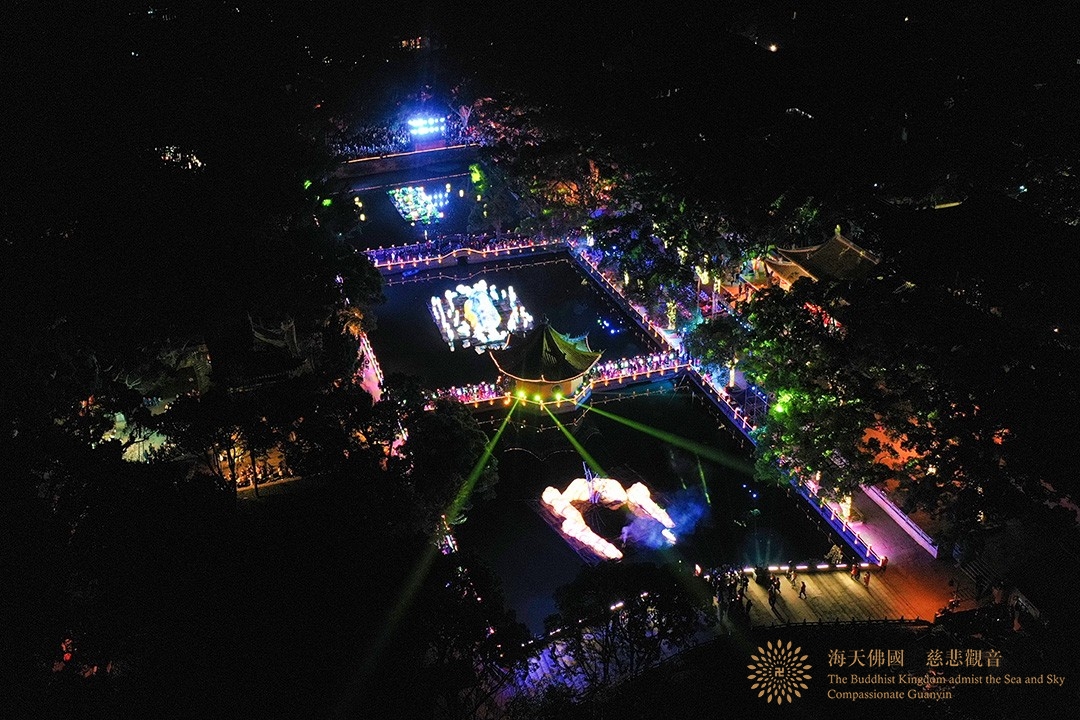 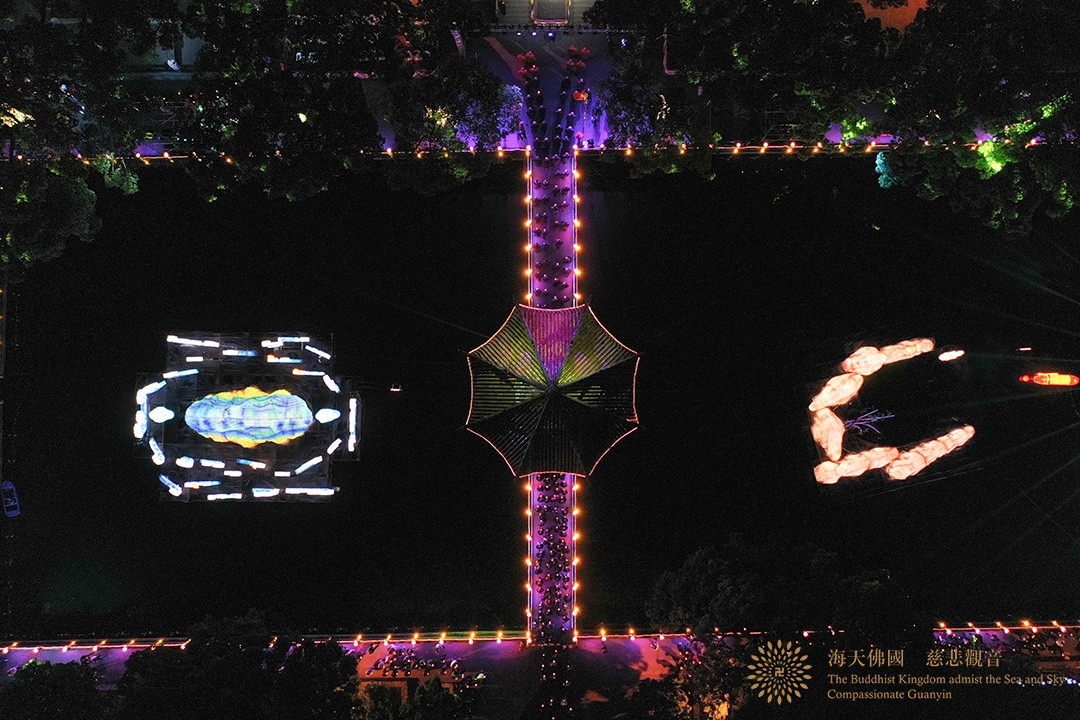 Nanhai Guanyin Cultural Festival is a large Buddhist cultural theme activity hosted by Mount Putuo Buddhist Association on lunar September 29th each year since 2003. It is committed to creating a world-famous image of Mount Putuo, which is based on the deep Guanyin cultural heritage with the concept of “promoting Guanyin spirit and spreading Guanyin culture”.

The festival lasts 5 days or so  centered with the everlasting theme: “unfettered life·compassionate care” and holds a series of Buddhist cultural activities such as lightening and passing on Buddhist candles, worshiping Guanyin Bodhisattva , listening to Buddhist sutra lectures, attending Buddhist forums and watching Buddhist exhibitions. The believers from all parts of the world can deeply feel the Buddhist culture characteristics----“purification of people's hearts, salvation of people's soul, solemnity to the world, benefits to the human beings”, which enables them to cultivate their bodhicitta and follow the Bodhisattva's course. 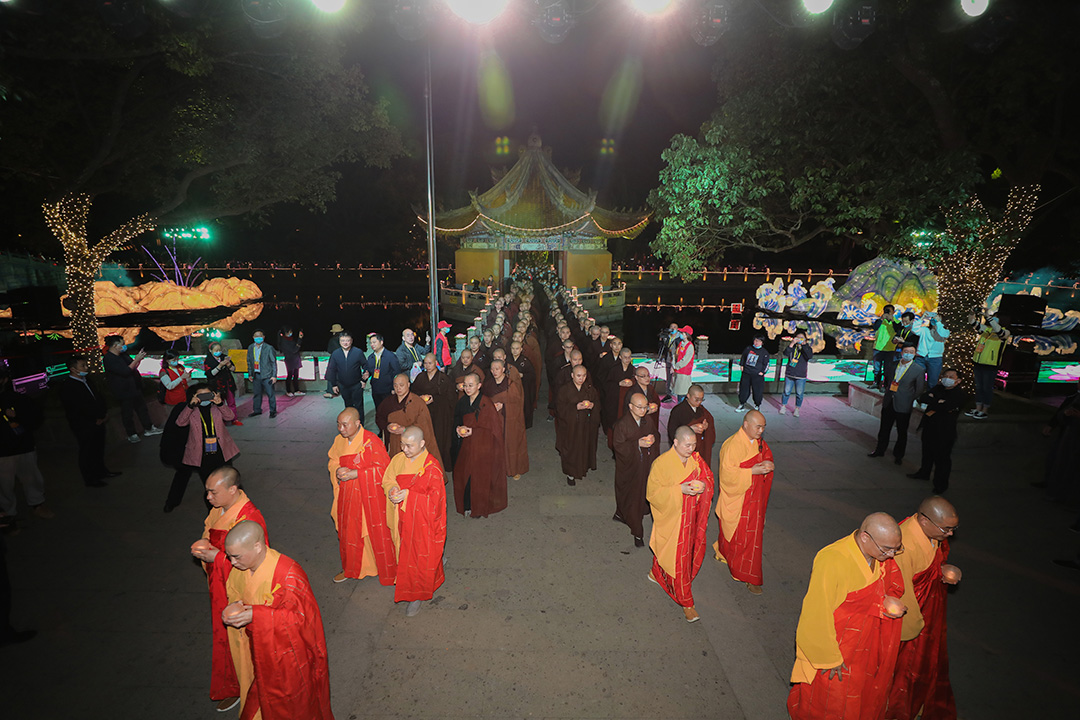 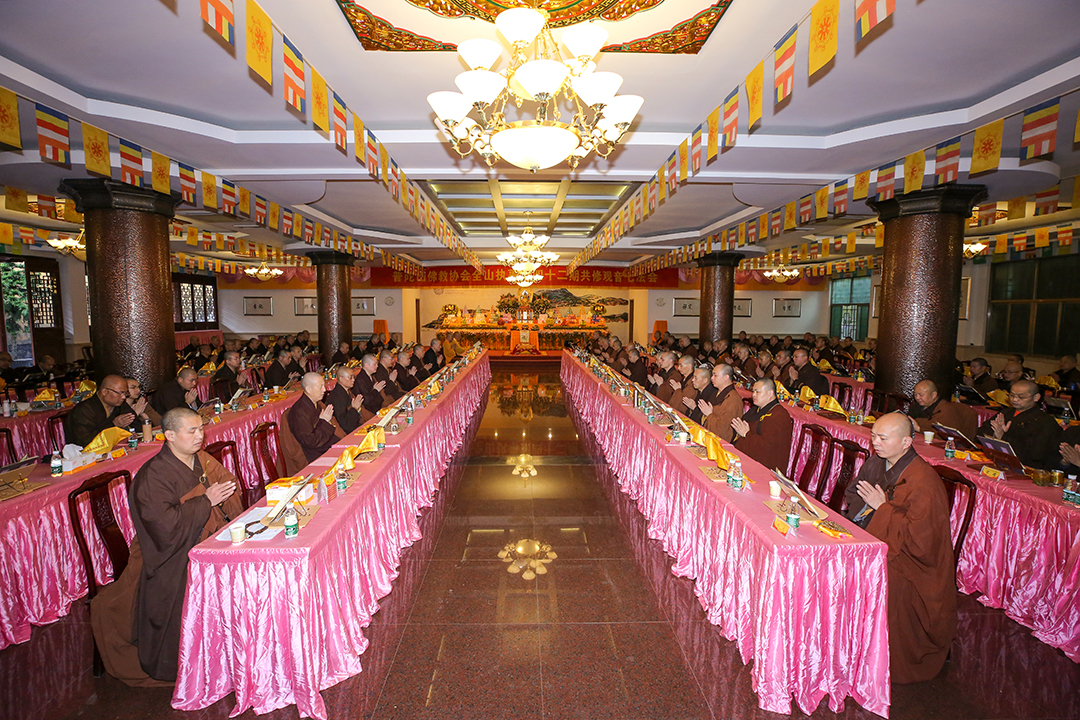