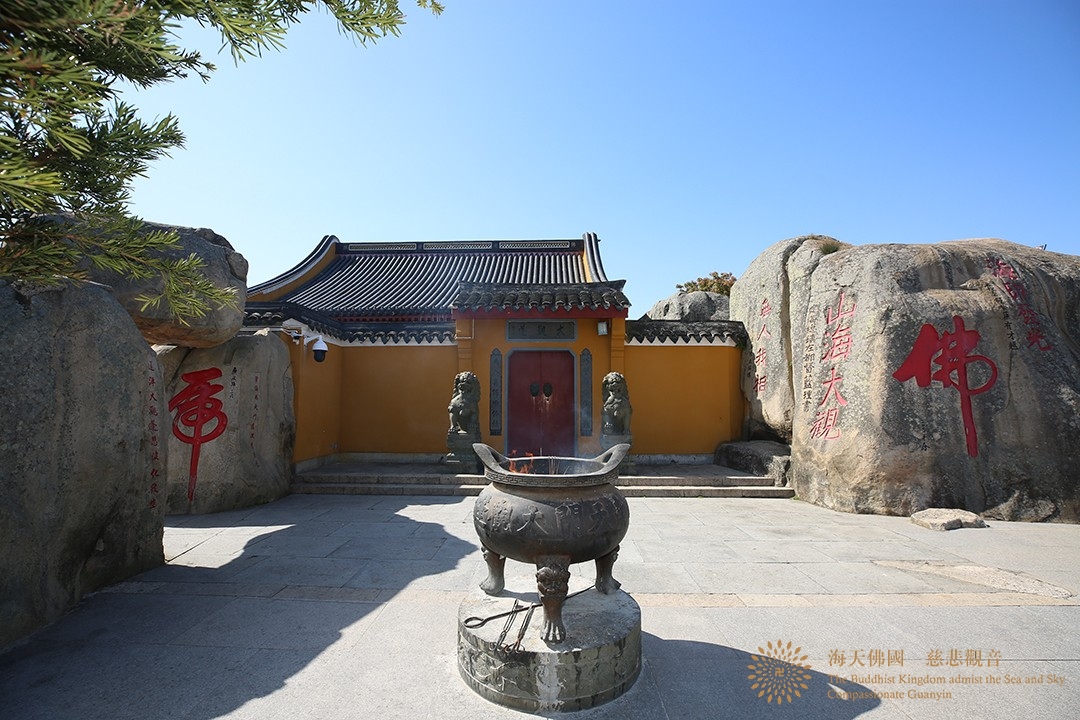 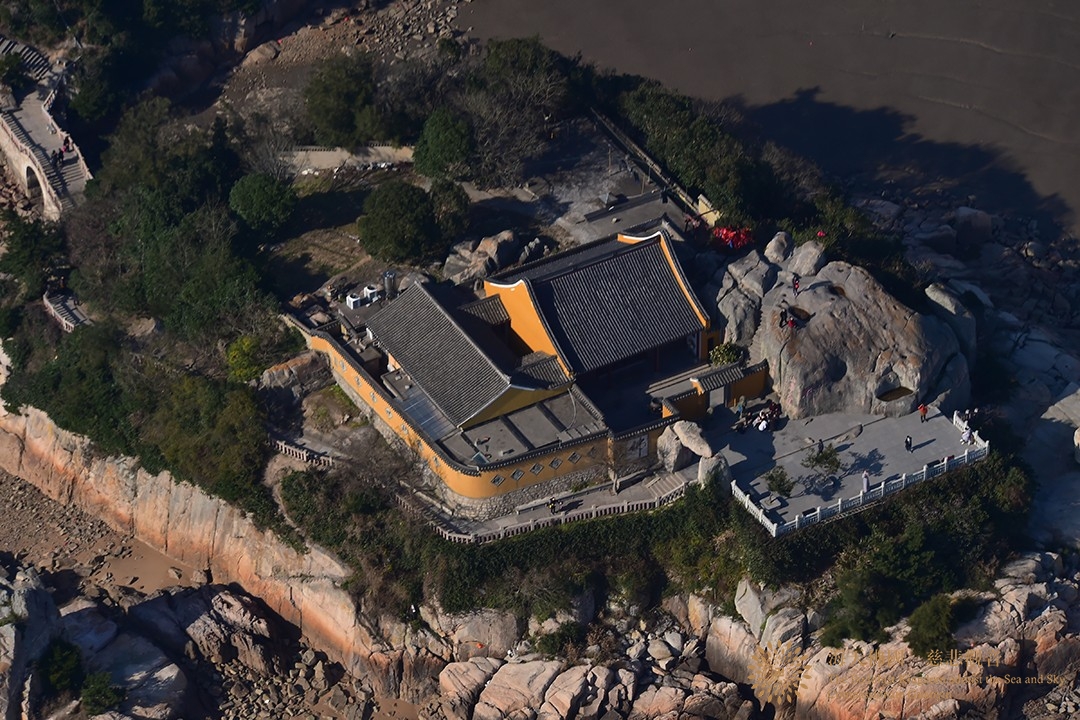 It is located on the coast to the east of Nantianmen (the Southern Heavenly Gate).

Abbot of Puji Monastery, Monk Chaoyin set it up in the period of 1690-1698. In the period of Republic of China it was in disrepair. In 1996 Yuantongbaodian Hall and other buildings were built on its original site. A white marble statue of standing Guanyin holding lotus flowers is enshrined in Yuantongbaodian Hall. There is Lion Rock to its right side. Many stone inscriptions are carved on the rock. Now it has 12 rooms of buildings and 349 m2 of building area. 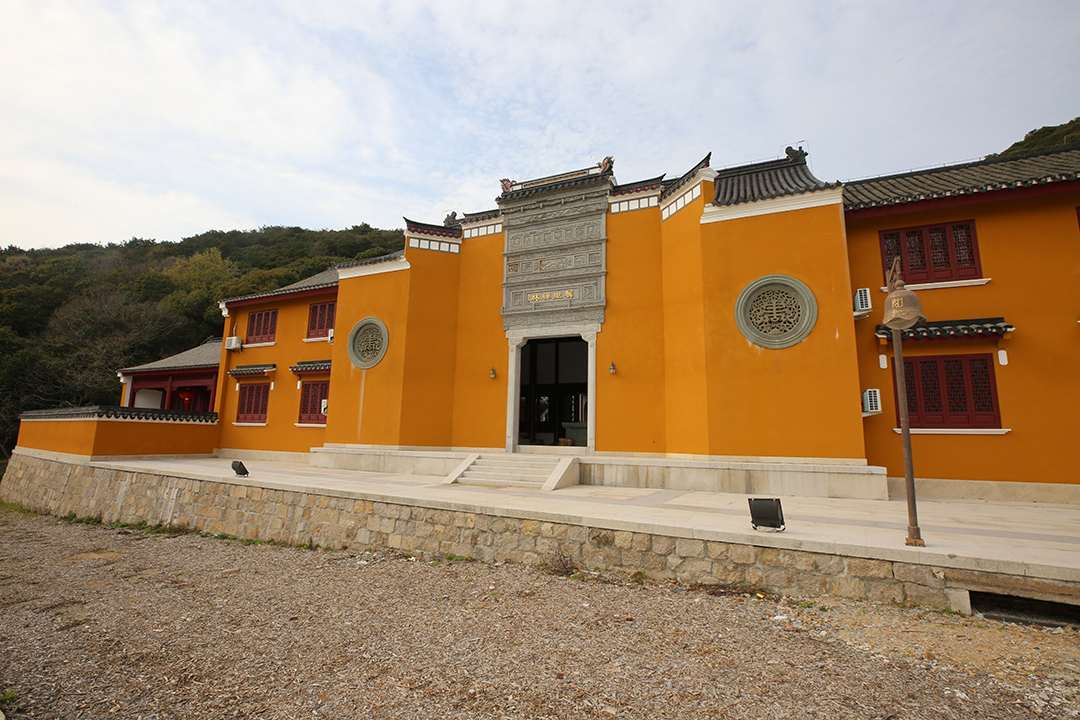 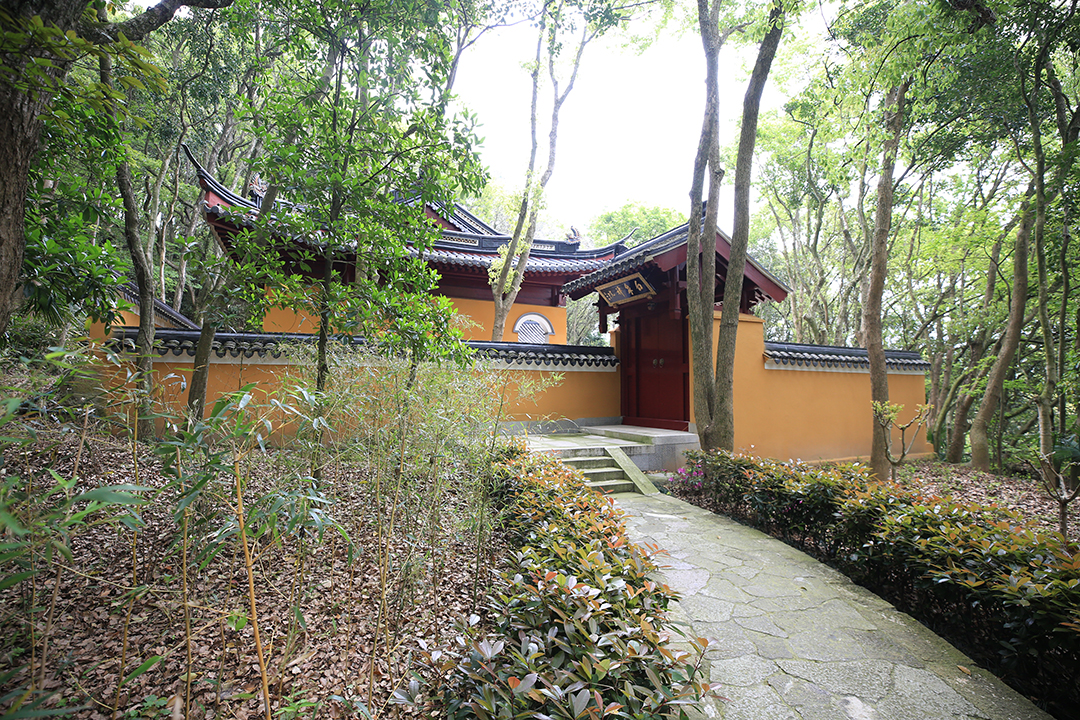